Detros Western Store is newly opened in 2018. We completely remodeled the entire store (4,400 sq. ft.) ourselves. 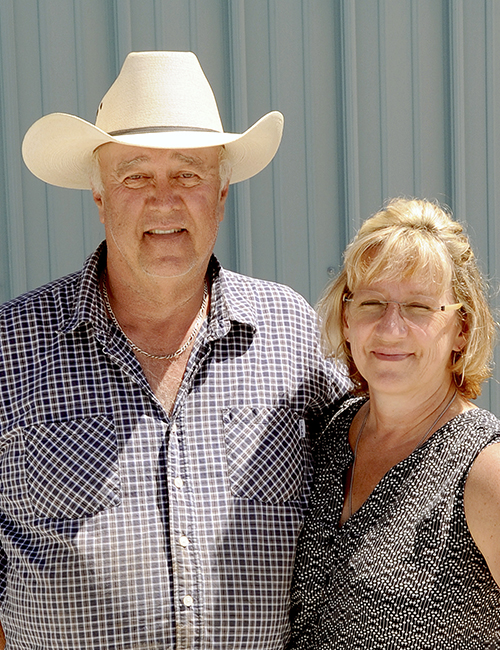 We Welcome You To Detros Western Store

From your hats to your boots, we can outfit the whole family.

Many small towns don’t have a specialty western products, so our store is a convenient solution. And, shoppers never have to worry where to find great western handbags, clothing, horse tack and other western products. Western handbags and other items are a great way to express one’s love for the Old West! We also provide advice, humor, and encouragement for women. Our mission is to provide one great deal on fashion every 24 hours, and to be a fun, interactive where lovely ladies like you can go to be cheered!

Everything from designer dresses to makeup to hair accessories and more! If you can buy it, you can save on it at Detro Western Store. Our Deals are designed especially for Gals like you! You will be ready for summer or winter in no time when you come visit our shop. Enjoy the Cowboy Look for Work or Play. is your place to shop for men’s and women’s Western apparel. Whether you’re looking for a fringed jacket, casual t-shirt, or comfortable pair of jeans, you’ll find it here!

History Of Our Location

Riverside was a bustling town until the March, 16, 1916 fire that leveled many businesses. Looking at the picture, the rubble in the foreground was the remains of the Occidental Hotel. Across the street and behind the heavy smoke was the remains of Blackwell’s first store in Riverside. He rebuilt it and up and running by fall of 1916, later became Riverside Commercial owned by Lee Franks and is now Detro’s Western Store. The tall building in the center of the photo was the town water tank.

The fire started in the early morning, Lee Frank was sleeping above the office in the store when the alarm went off. I got out by climbing a ladder and my sisters Betty and Nadine Frank who both were employed in the office for Blackwell hurried to the store clad only in there night clothes and they opened the safe and removed the office of all the accounts and files, threw them into some trunks and were carried out up the hill side behind the store and this is where Mr. Blackwell found them in the morning as he had spent the night in Okanogan.

Lee Frank was in the bucket brigade, lots of help working out of the Okanogan River which was still frozen. A strong wind had come up. Lee was on top of the red warehouse (City Park now). The wind coming from the north is all that saved the warehouse. Also lost in the fire was a blacksmith shop, two saloons and a livery stable. One article said a bakery, a harness shop on the west side all burned, on the east side was the odd fellows hall, butcher shop, blacksmith shop and the jail. The hotel was never rebuilt. I don’t know about any of the other businesses.

Riverside was never the bustling town after this because of the fires and the railroad going through, also the boats stopped coming up the river.

On May 10, 1924 Riverside had another big fire started in a cash & carry grocery near the bridge in the early morning, destroyed the grocery store, Charles Blackwell’s home, phone station and the Morris building which had hotel rooms on top all burned. Lee Frank remembered it well, his daughter Leota Frank was born early morning Saturday May 10th. The bridge was closed because of the fire, Dr. Fryer drove to Omak and came up on the east side to Lee Frank’s residence. 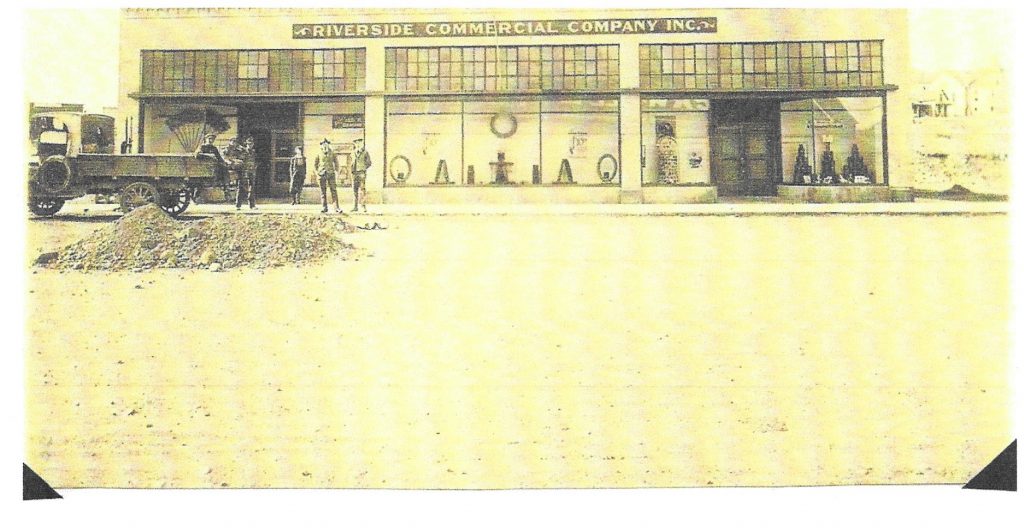 Notice the produce in the aisle and the packet of seeds. Looks like canned goods on the shelves. Notice the wide stairways in the back going up to the second floor balcony. The bear rug hanging over the bannister. Lee Frank was the manager and the largest stock holder. The store was sold in 1947 to Detro’s. 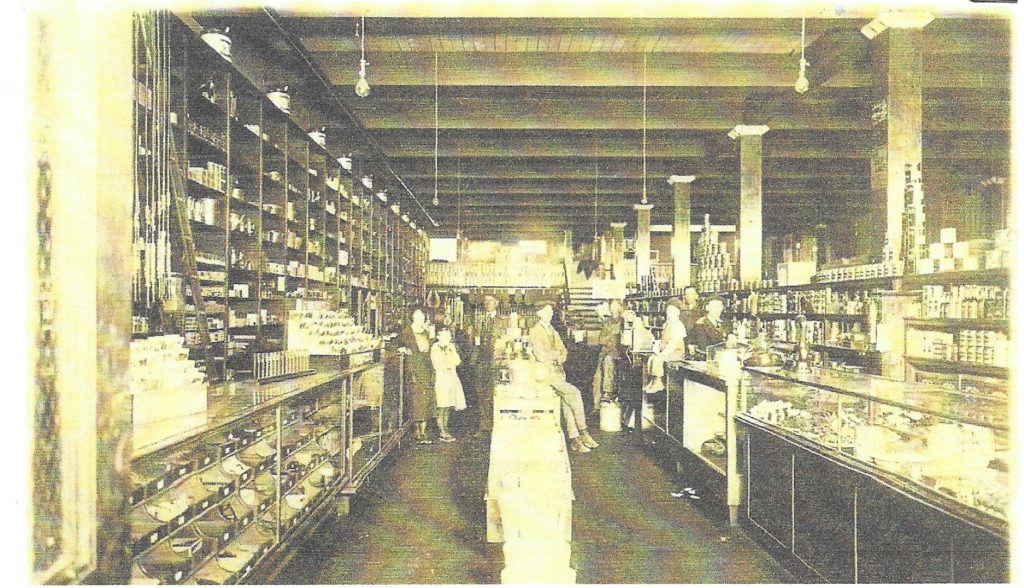 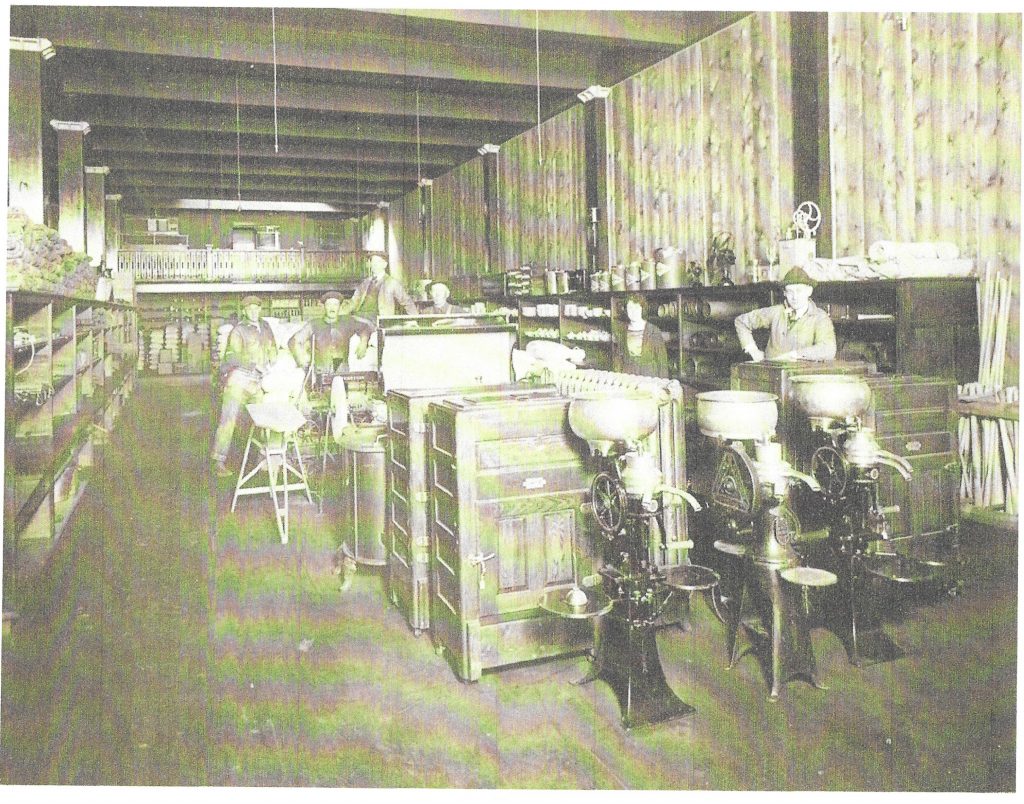 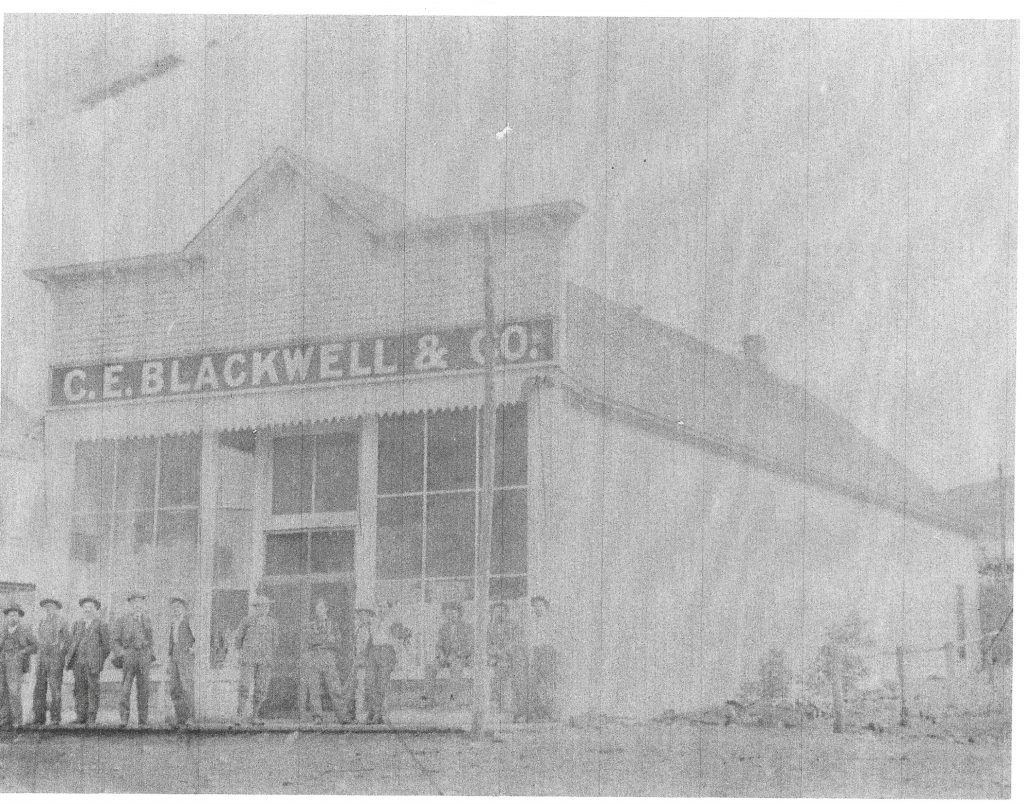 Send Us A Message For More Information

Font Resize
We use cookies to ensure that we give you the best experience on our website. If you continue to use this site we will assume that you are happy with it.OkPrivacy policy